A kind of brother 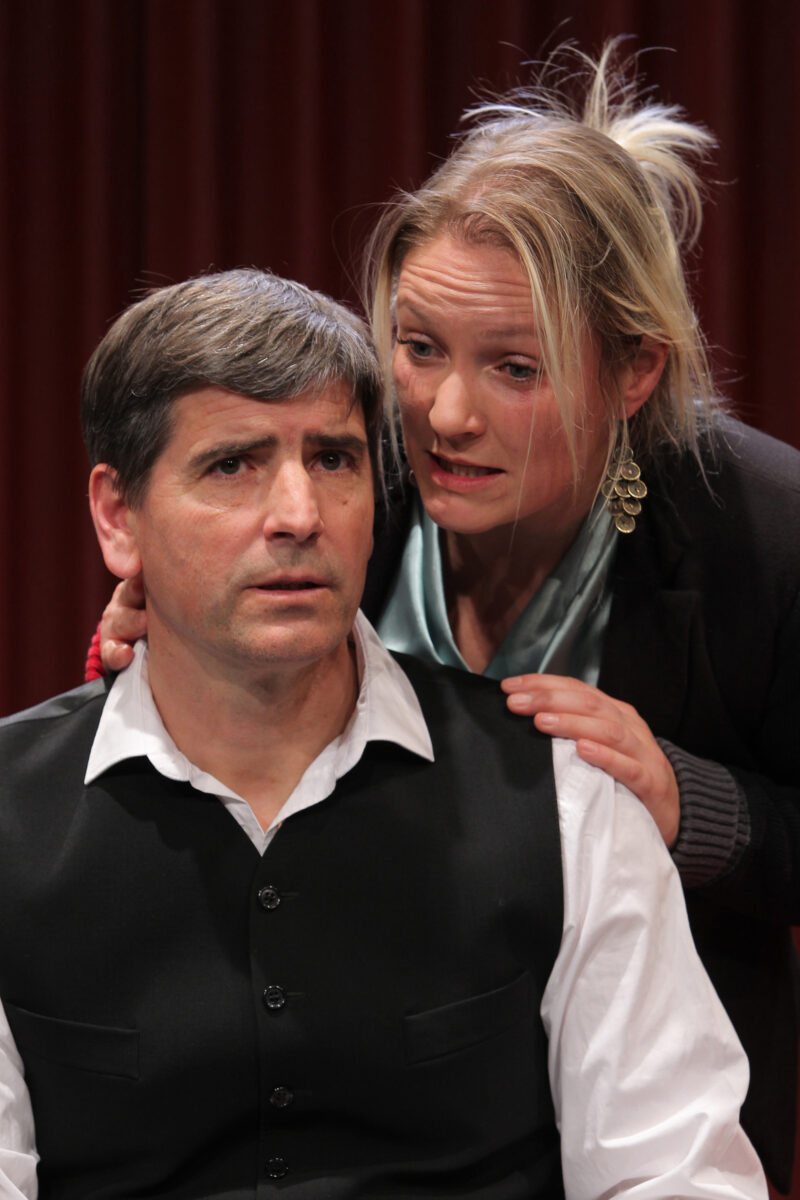 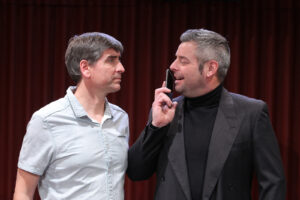 A kind of brother of Burkhard Wetekam's is a current and moving piece on an explosive medical subject: stem cell manipulation and bone marrow transplantation.

About the content: 35 years ago Paul was born as one of the first "test tube babies" after the fertilized egg of Paul's mother was placed in a surrogate mother. The goal: to cure his terminally ill brother Erik by giving him bone marrow. Now Paolo, now a failed existence, has one goal: to claim half of his fortune from rich Erik. After all, without being asked, he made Erik's financial rise possible. Things get complicated when Erik's wife Anna also comes into play, especially since she only gradually learns about Erik's background.

"Today we are acquiring the incredible possibilities of medicine with a growing claim to power over the biological substance we still call nature. What stories will the children of the future have to tell? The play tries to put together an ancient narrative model and a question of today's world," the author says about his work.

For this production, director Alfred Meschnigg once again relies on the proven concept of the studio stage, which offers the audience the best listening and viewing conditions and creates an incredibly dense theatrical atmosphere.

Due to cancellations due to illness in April there are now more performances in Strassen and Franzensfeste.

The performances in the Fortress, Building 37 will take place on the following dates:

Admission: 13 Euro
There are about 75 seats available. We recommend booking on time!
Seat reservations and information: +39 340 271 02 79 (Peppe Mairginter) or peppe.mairginter@gmail.com