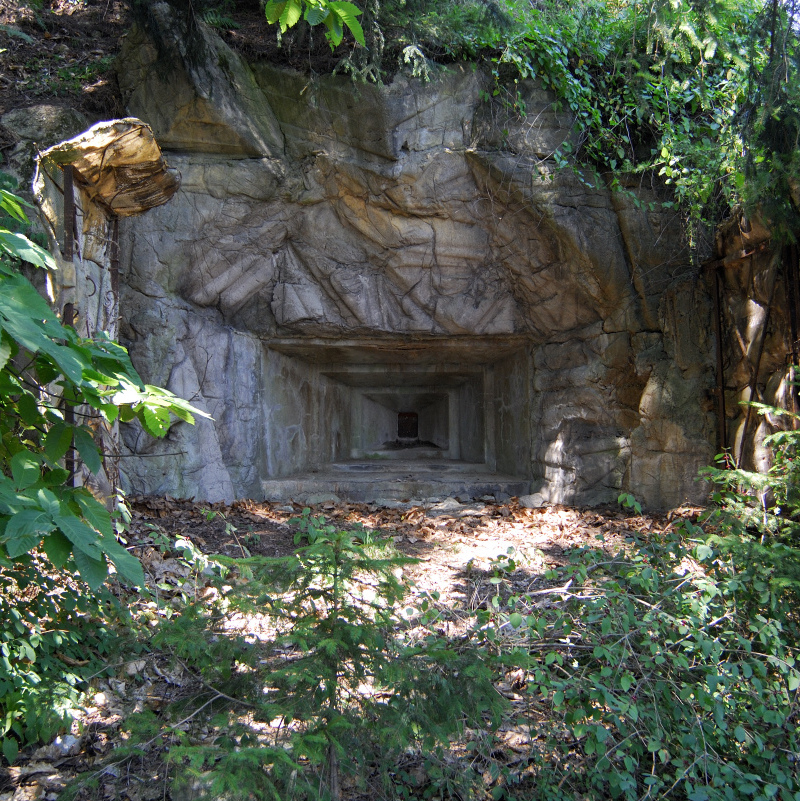 Visit to a bunker outside the fortress

Built in 1939 and located in the woods near the fortress, the concrete bunker is 290 metres in length, 600 m² in size and almost completely covered by vegetation. The bunker was built as part of the Alpine defensive system, initiated in 1931 (the so-called “Vallo Alpino”) that remained in use until 1992. Visitors to the bunker and its surroundings will learn interesting facts about the history of this defensive system.