Cutting oneself off or tapping into one’s potential? 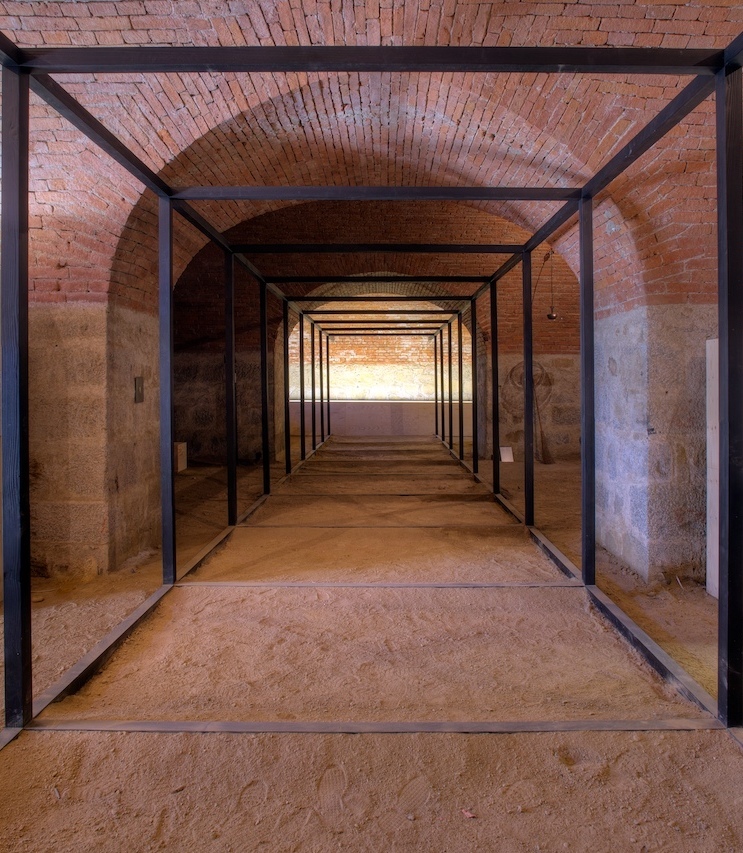 A round table with experts in the framework of the Political Education Days, held in German.

The Franzensfeste fortress is the largest historical building in South Tyrol boasting 65,000 sqm. The construction work started in 1833 under Franz Joseph I of Austria, and this masterpiece of Austrian war architecture was officially inaugurated in 1838, after only five year’s construction work, by Ferdinand I of Austria. Approximately 100 years later, one of the bunkers of the “Vallo Alpino”, a network of 300 bunkers spread across South Tyrol, was built just a stone’s throw from the fortress, and a couple of decades later, the NATO opened an outpost in Naz-Sciaves. All fortresses had one goal: to bunker down against the enemy.

We have been living with the consequences of the COVID-19 pandemic for over a year. These peculiar circumstances have brought a number of different associations to the foreground – of course, none of them can be compared to the similar, although very different situation people experienced during wartime. And yet there are emotions and feelings that seem to be similar: we feel locked down, our fundamental freedoms have been taken away, we cannot spontaneously decide where to go or drive, and who to see. Even values are questioned: is freedom really a fundamental right? What does democracy mean in a time when we have the feeling others decide our everyday lives? What effect will it have on us, on our children? Or do these limitations also conceal opportunities? Say, tapping into our creative processes, now that the pressure of performing has vanished?

A round table of experts and people directly affected by the situation described above will take a stance and explain the psychological, socio-pedagogical as well as legislative framework we’re experiencing right now.

Please note that the discussion will be recorded and can then be listened to on our YouTube channel or our website at a later date by all interested parties. We ask all those who do not wish to be filmed to turn off their cameras.