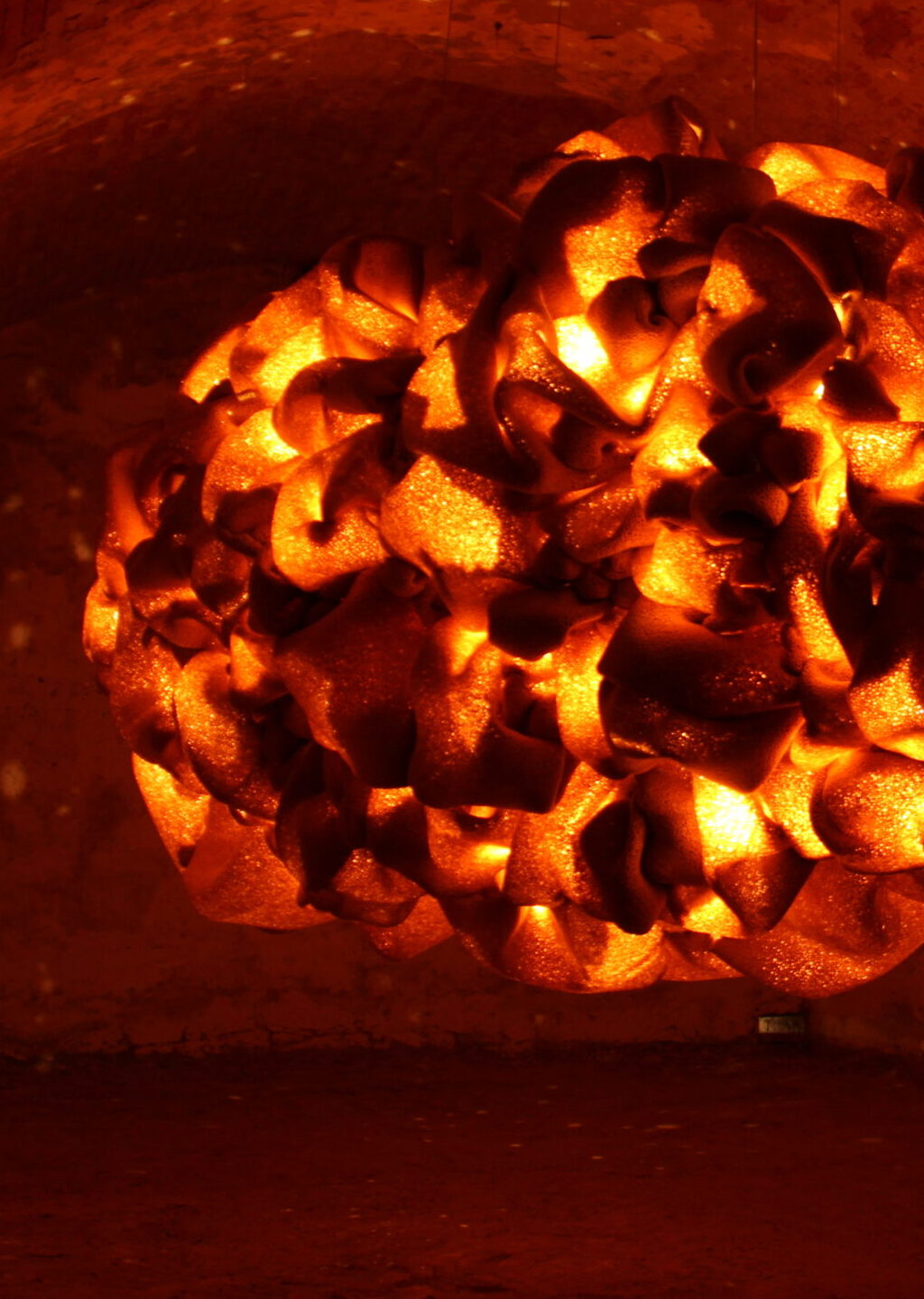 The artists Julia Bornefeld and Michael Fliri return to the Franzensfeste fortress with a joint exhibition after their participation in the 2009 Provincial Exhibition.

With the exhibition Border Crossings. Julia Bornefeld & Michael Fliri, the Franzensfeste fortress continues the thread running through contemporary art and at the same time creates a new format: two artists engage in a dialogue with the historically significant spaces of the fortress and with some of the major themes of the planned permanent exhibition; in the case of Bornefeld and Fliri these are primarily the themes of border and border experience.

The exhibition combines newly created and older works by Bornefeld and Fliri, reinterpreted for the site, on canvas, photographs, video installations and sculptures and places them in a relationship to the fortress premises and to each other. Michael Fliri and Julia Bornefeld, both partly resident in South Tyrol and known far beyond the borders of the province, faced this artistic challenge in different ways.

The exhibition was curated by the coordinator of the Franzensfeste fortress, Esther Erlacher, and can be seen until June 3, 2019.
On Saturday, 29th of September at 11 a.m., the world premiere of Michael Fliris' performance Polymorphic Archetypes will take place as part of the Transart festival.