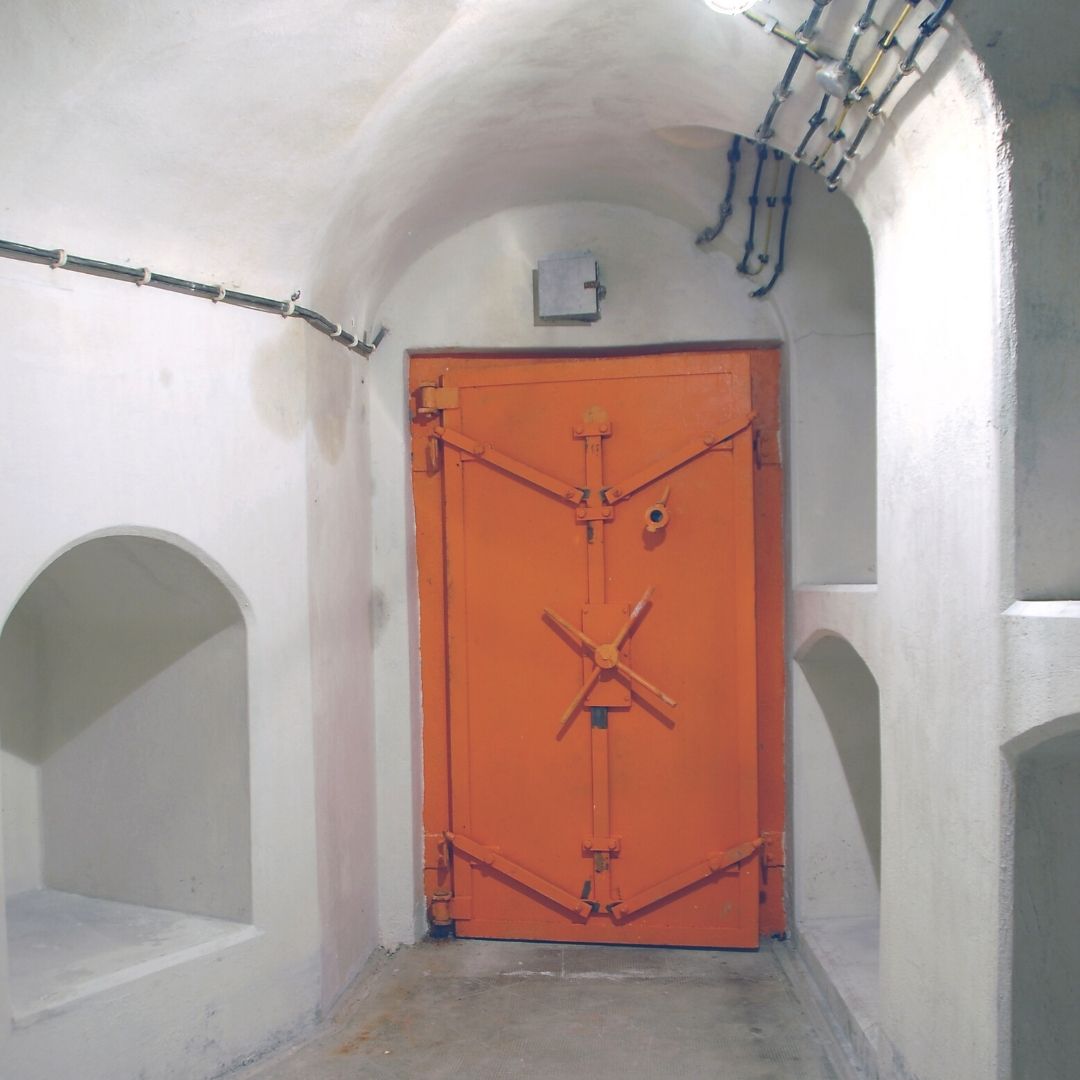 The new permanent exhibition on the bunkers in South Tyrol focuses on the Alpine Wall, which was built in the 1930s-1940s. It ran through the entire Alpine arc and numbered over 300 bunkers in South Tyrol alone, five of which are located in Franzensfeste. The Alpenwall was never completed. However, some of the bunkers were reactivated during the Cold War and expanded in case of an invasion from the East.

The exhibition aims to shed light on the hidden defensive structures, their historical and political backgrounds, as well as the technical requirements for the construction of the bunkers, and to emphasise the value of peaceful coexistence. Bunker No. 3, which belongs to Franzensfeste Fortress, can be visited with a booked guided tour.

Arno Kompatscher, President of the Province and Councillor for Museums

Thomas Klapfer, Mayor of Fortezza and President of the Oppidum Association

Afterwards visit to the exhibition with 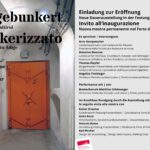 To attend the opening, please fill in the registration form below and return it by 23 May to info@franzensfeste.info: Anmeldeformular-Modulo d‘iscrizione _Eingebunkert-Bunkerizzato