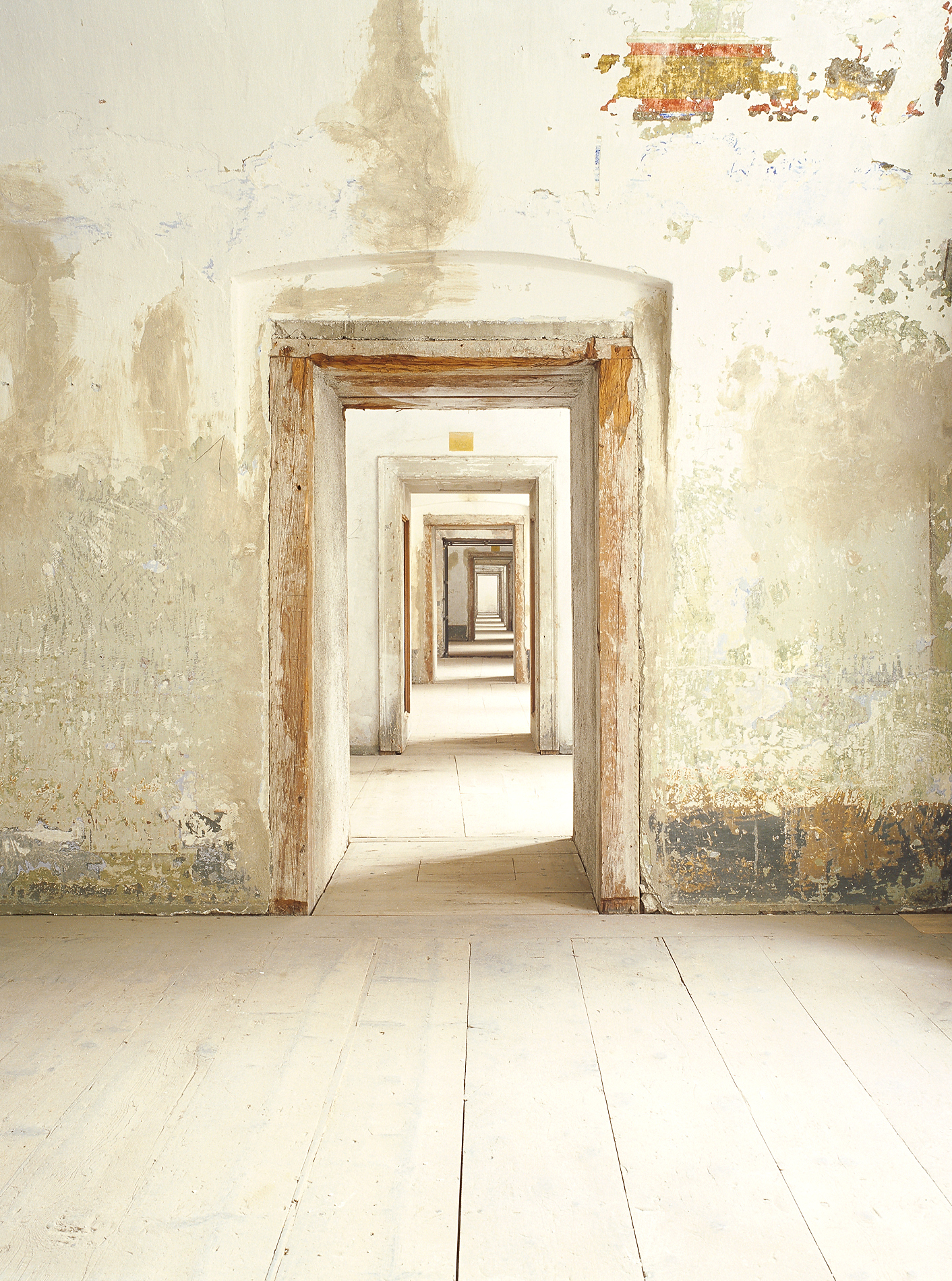 The exhibition transforms the Franzensfeste into a FRAUENfeste – fortezzaDONNA- furtëzaËIles and shows the works that were created in the course of the project in the fortress' studios. Around 28 artistic positions from the various disciplines of contemporary art illuminate the theme of courage in their own unique way.

The exhibition season opens with a project by FABRIK AZZURRO. Art spaces are shown in mobile containers, dealing with changes of perspective in different ways, changing the viewing angles in time and space.

After the WaterLightFestival was cancelled the last two years due to the pandemic, it will take place again this year. This year, for the first time, the Franzensfeste Fortress will be illuminated as part of the WaterLightFestival. The Finnish light artist Kari Kola will bathe the fortress in a blue light and Vincenzo Marsiglia will illuminate the inner courtyards and the buildings directly near the water reservoir.

A new permanent exhibition in the Franzensfeste Fortress aims to uncover the powder keg on which we all sat thanks to the “Alpenwall” bunker system in World War II, as well as later following its partial reactivation during the Cold War. It brings the bunkers and their occupants to life and tells of the later civilian uses for these structures.

The artist Petra Polli and the artist Werner Gasser were invited to deal with the topic of traces in the Franzensfeste Fortress. Traces of soldiers who were stationed here, traces created by the course of history and the traces of the Fortress' transformation. In this context, Polli and Gasser interpret the theme in their very own way and express it artistically.

One day before World Children's Day, children are also the focus of attention at the Franzensfeste Fortress. On our annual Family Sunday, we invite all children and their families to spend an exciting day with a great supporting programme in the fortress.