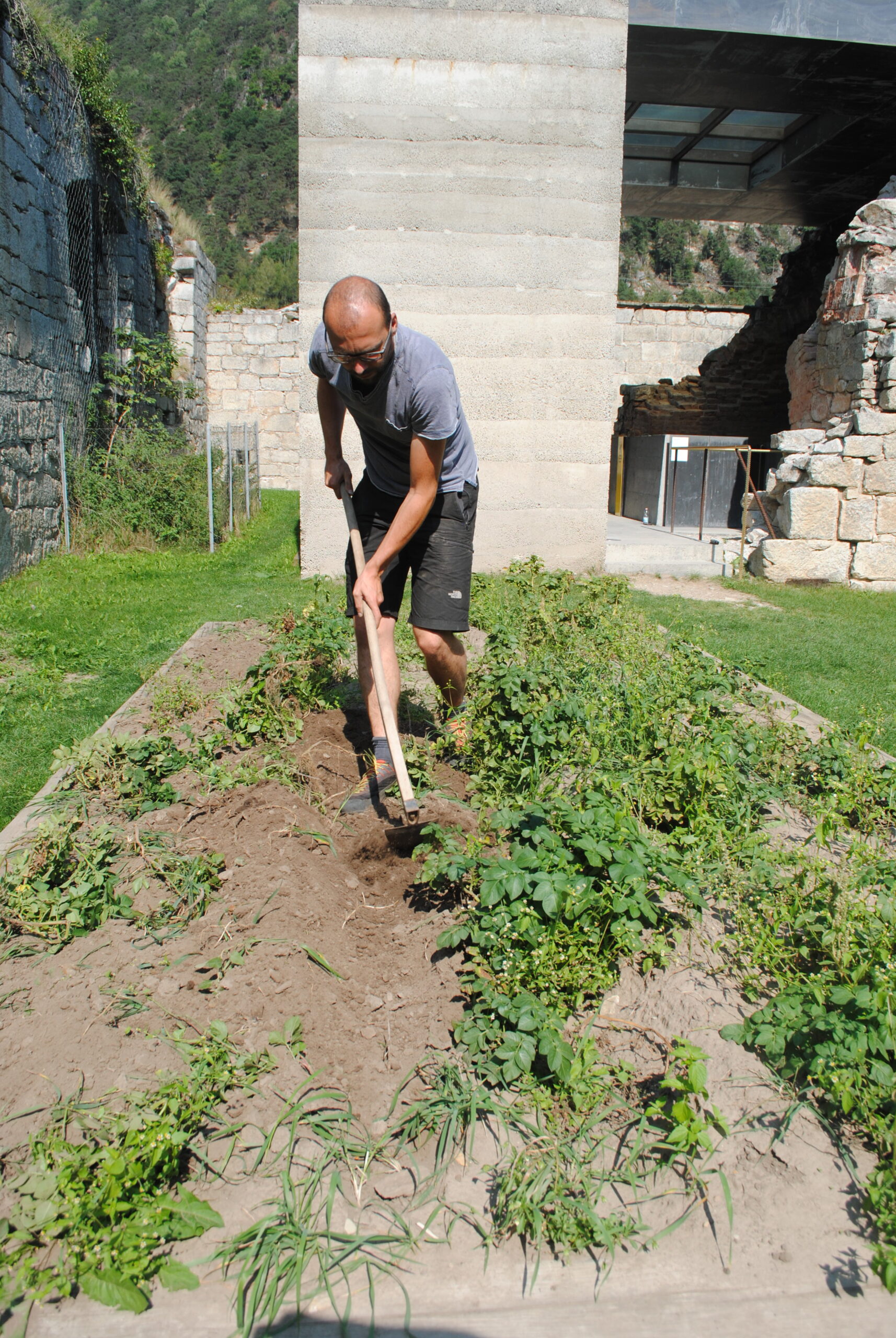 A critical-reflective evening for the anniversary year 2018

Jubilees referring to wars are hot potatoes that no one really knows how to harvest and that are all too easily left to the rough and tumultuous patriotic-military circle. Especially in South Tyrol, for which the commemoration of the year 1918 continually raises questions about its identity and traumatic constitution. The Provincial Museum of Franzensfeste fortress, which is itself an eminently warlike site with the current attempt to subversively transform this legacy as an institution, wants to ask questions and hesitations in connection with the commemoration of the end of the First World War and organizes an evening with experts on 9 November.

Under the direction of journalist Renate Mumelter, the historian Hannes Obermair, whose thesis on a "historically blind and historically obsessed South Tyrol" recently caught the attention of the weekly FF, will speak about the folklorist, professor of German studies at the University of Venice and co-editor of the forthcoming anthology: "South Tyrol: 1918-2018". Ulrike Kindl, an expert on the contemporary history of South Tyrol and author Giorgio Mezzalira and the artist Hannes Egger, whose commemorative project "Progetto Terra" provided the occasion for the event.

To kick off the evening, Hannes Egger will show the film documentation of his "Project Terra" commemoration project, which took place in Franzensfeste from 2014 to 2018. At the centre of the project was the land of a theatre of war in Galicia and the potatoes harvested from this land every year. As a symbol of death and life. After the round table, Hannes Egger will invite the participants to eat a potato soup prepared according to a historical recipe, a cooking performance, so to speak, to digest history.

The women's rights and aid organisation Medica Mondiale is not so much concerned with digestion, but rather with dealing with the traumas of war and providing lasting support for victims of sexual violence in war zones. On the occasion of its 25th anniversary, filmmakers Edith Eisenstecken and Evi Oberkofler dedicated a film to its founder, the South Tyrolean gynaecologist Monica Hauser, which will be shown at the end of the evening and will give the last word to a fighter against patriarchal structures.