Platform 1: Biodiversity on the move 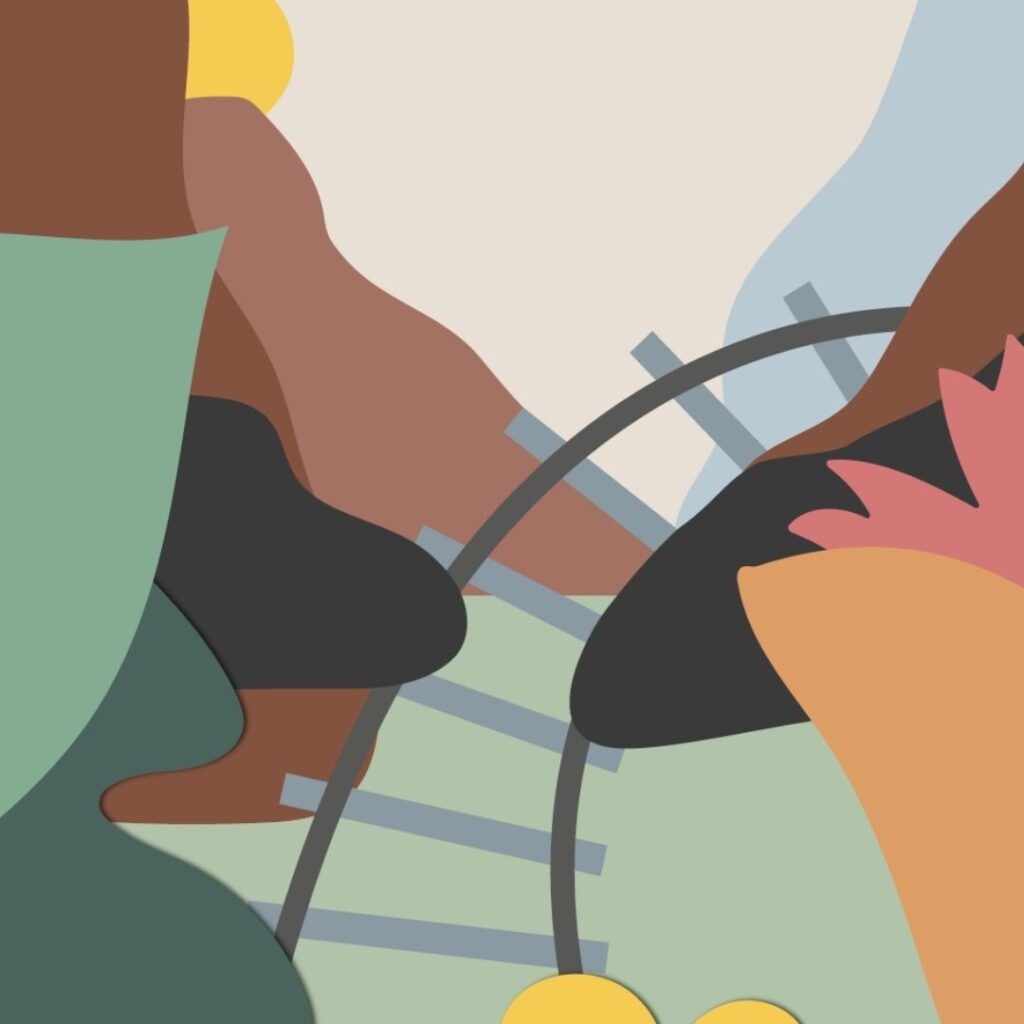 Traveling plants along the Brenner Railway

The exhibition is based on a research project that aimed to record the diversity of the flora along the Brenner railroad line between Verona and Innsbruck. For the first time, a comprehensive picture of the mobility of higher plants along this railroad was drawn - from the middle of the 19th century until today. The exhibition draws a special portrait of the rail line itself: a transalpine connection as an ecological corridor as well as a socio-economic factor.

The aim is to make a broad public curious about the "mobility" of plants in this particular, fascinating form. Indeed, rail lines are among the most important introduction pathways of alien species into an area. However, rail lines are also refuges for rare native species that ca no longer find a habitat in a landscape heavily used by humans. Aspects such as the conservation of biodiversity, globalization and climate change and the associated increased occurrence of alien species are also the subject of the exhibition.

The project was financed by EUREGIO and realized by the Museo Civico di Rovereto Foundation in collaboration with the Museum of Nature South Tyrol and the University of Innsbruck.