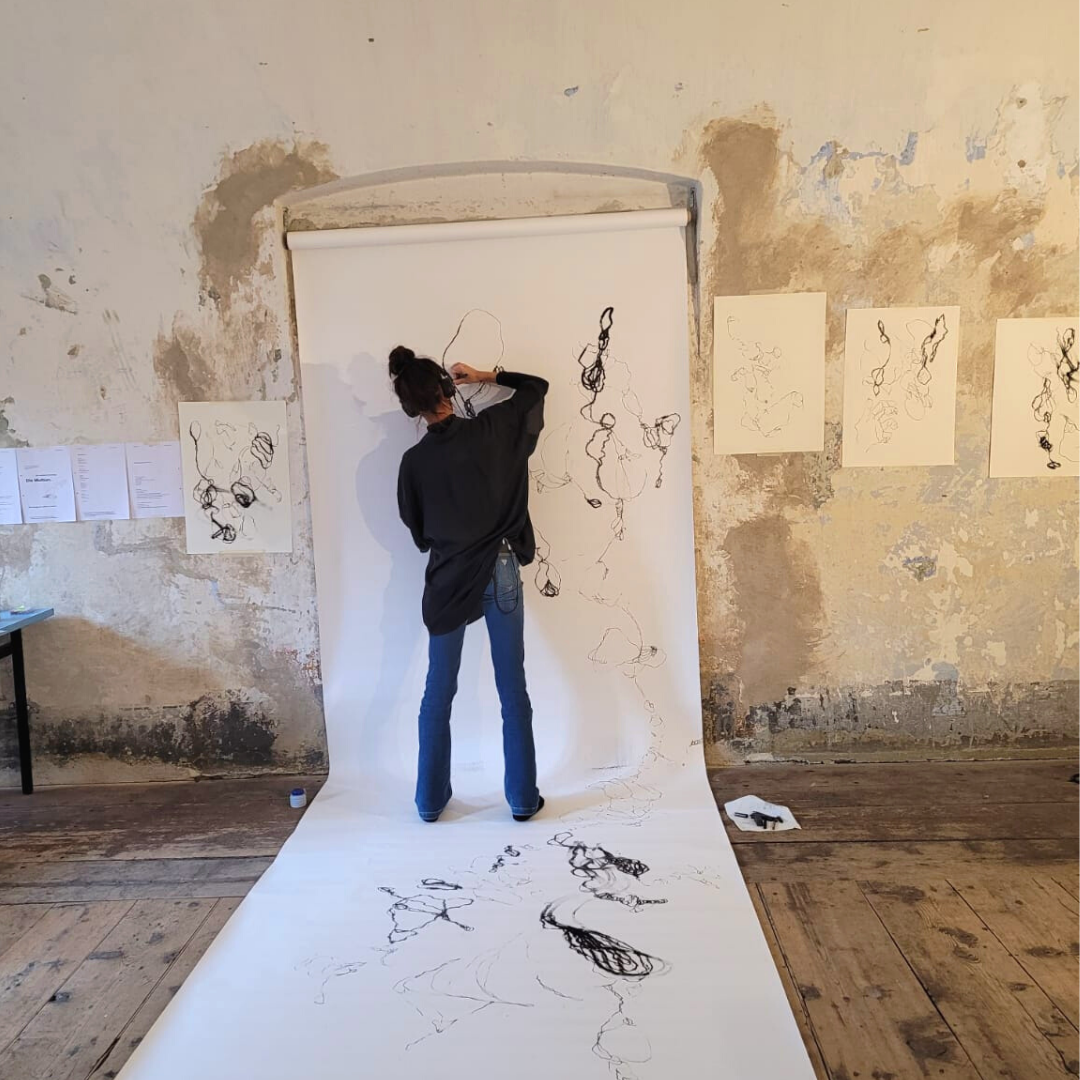 30 women artists created works on the theme of courage in temporary studios in the fortress in January and February, transforming the Franzensfeste into a WOMENfortress.

During an open competition in autumn 2021, interested female artists from the three countries of the European region Tyrol, South Tyrol and Trentino can apply for the WOMENfortress project. A jury selected 27 project ideas from the numerous submissions. During the project, the artists will move into a temporary studio in the rooms of the Fortress during the winter months of January and February.

Artists from all fields, i.e. the visual arts, painting, sculpture, photography and video art, but also the performing arts such as dance, singing, composition and literature, work in studios on the theme of courage. The Fort serves not only as a working space, but also as a space for inspiration. Through their artistic work, the women destroy the inscribed masculinity of the Fortress, occupy the spaces and create artistic positions that address very different facets of courage and daring.

The results of this first edition of the WOMENfortress will be presented in the exhibition of the same name.